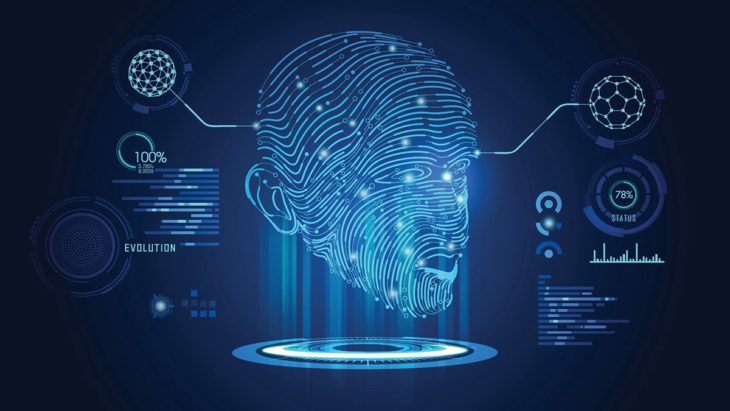 Denise Robbins, a software engineering manager by day, integrates her knowledge of computers and technology into all her techno-romantic thriller novels. Her published works include It Happens in Threes and Killer Bunny Hill with Connect the Dots and Never Tempt Danger scheduled for release in 2010.

I saw down with Denise and asked about the unique combination of technology and fiction.

Your computer background has obviously been a big factor in the plots of your books. How did you become interested in technology?
It all started when I was a kid. In elementary school we went on a field trip to an electronics shop. In there, we saw all kinds of cool gadgets like small calculators, electronic games, and then… a computer. Holy cow! I could play chess on the computer.

About that same time, my dad brought home a modem. I’m not talking the modems you pick up today that fit in the palm of your hand, we’re talking a behemoth of a machine that looked like a typewriter with a phone coupler attached to it.

Some readers may not understand the significance of computers in fighting crime. Explain how important an understanding of new technologies can be in staying ahead of the bad guy.
Computers are used a great deal more than people think in regards to fighting crime. One simple example is the FBI’s website that gives the public information on some of the criminals they are searching for. This website not only informs the public, but now there are large numbers of people on the lookout for the ‘bad guys.’

Local police departments have computers in every patrol car, which can be used in different scenarios. Remember the last time you were pulled over? The police officer can put your license plate into the computer and check if the car was stolen, your driving record, or even your car registration. A police officer making a routine stop may not seem like any big deal or use for computer technology, but what you may not realize is that the same computer that told the officer the car was stolen, can also provide arrest and warrant information. Information attained via the computer by the officer makes him/her more capable of making the right decision of how to approach the situation.

Computers also give law enforcement the resources and technology needed to keep up with modern day criminals in the cyber world. Some criminals steal people’s identities or purchase goods with someone else’s credit cards over the Internet. Internet felons commit all sorts of crimes such as downloading child pornography, even trying to convince minors to meet them somewhere, which could result in abduction. Without computers, it would be nearly impossible to catch felons of this nature. Through computers law enforcement agencies can watch these actions and make the web safer.