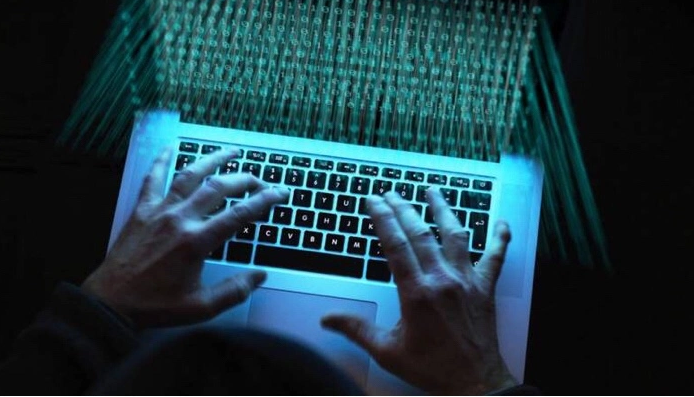 The Funke Media group, known for publishing magazines and newspapers, runs several online news portals and local radio stations. They revealed more than 6000 computers had been infected due to the attack. It has affected numerous devices in various locations of the country. The “Funke-owned Westdeutsche Allgemeine Zeitung (WAZ)” editor-in-chief, Andreas Tyrock, states that the “colossal” attack has kept all the data and information on the system itself encrypting it.

As a result, no one can use it, and all devices had to be turned off to reduce the damage. Every technology and editorial system was switched off, revealed by Tyrock. As the newspaper pages were done by hand, it was impossible to even work from home.

About the quarantine network

Media reports were claiming a ransom was demanded, which should be cleared in Bitcoin. Police and state prosecutors are proceeding with the investigation process. A team of IT professionals had come up with a quarantine network containing a skeleton IT system so people can continue with the work.

These kinds of attacks are nightmare scenarios for any media house employing around 6000 people across the world. According to Thorsten Urbanski, ESET, the “head of communications at an international cybersecurity firm,” revealed that hackers who may not know one another can work together to attack a company. Usually, they work in a team of three to twenty and are aware of all technicalities.

He said that hackers could attack by convincing an employee to open a wrong attachment. Generally, the mails look simple and in the form of a PDF. But the files can hack your system.

A Virtual Private Network is a way to create a barrier so that hackers cannot access your details. It can change your IP address and not reveal anything to others about what you were doing online. It protects your privacy, and the chances of hacking your system reduce. Thus, diebestenvpn is a suitable connection offering reasonable plans which you can opt for.