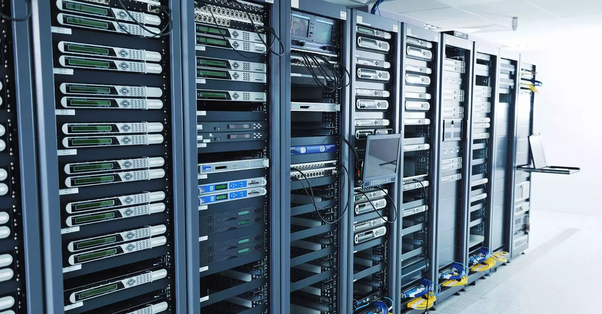 The goal of the server is to fail as little as possible even if there is a problem, there must be a way to fix the system to continue working

Why don’t we use a strong PC? The Intel Core i7 specifications put the top video card, which maybe even cheaper than the server come to work as a server. The simple answer is that even if we want high-performance machines to work as well but the expectations with that machine are different while our PC aims at the strength of the machine first but what we expect is that the server is stable which can be believed that even if used for years without turning off the engine at all It will be able to work without problems or, if there is a problem, there must be a way to deal with the least problem. In addition, the server emphasizes that it must be operated remotely able to control most operations even when not in the area of ​​the machine

In addition, technology for managing devices is a unique feature of many brands. Created to help users operate and maintain the machine more easily which may not be able to find this type of technology in the assembly server itself.

Proliant, The Veteran Server Family Of The Industry

Prior to HPE ProLiant DL20 Gen10, as we know it today, ProLiant was the name of a Compaq server product, which had been in the industry for a long time until HP acquired it in 2002. ProLiant became the HP server product instead of the Netserver brand originally, in 2015, HP split the corporate business into Hewlett Packard Enterprise (HPE), which is now HPE ProLiant.