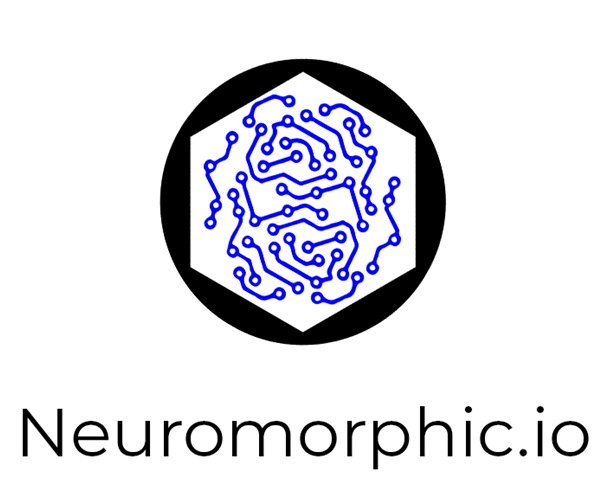 Systems for artificial intelligence and machine learning represent new solutions to known problems that are difficult or extremely time-consuming to solve with conventional computer systems. The article provides an overview of the history and development of artificial neural networks and shows how they are used in numerous applications. The use of systems for artificial intelligence and machine learning is increasing rapidly. Among other things, they enable upcoming tasks such as processing natural language and image classification as well as control systems for autonomous vehicles.

However, problems always arise when autonomous systems make decisions. In addition, it becomes difficult to understand the brain processes simulated by the neuromorphic computing approaches. The Munich startup Neuromorphic.io wants to solve this problem with a groundbreaking idea: the implementation of the blockchain in neuromorphic computing systems. Blockchian technology is used for decentralized storage of data and can solve problems, especially in the area of ​​neuronal development of brain processes in AI systems. Neuromorphic.io managing director Michael Brandt considers this approach “the greatest disruptive technological development of the next decade”. With his team of seven researchers, Brandt wants to achieve great success in the field of neuromorphic computing in the next few years. How artificial neural networks work simulate the function of neurons in biology, such as the human brain, and form a network of interconnected artificial neurons. Each artificial neuron has one or more inputs and produces an output that applies a non-linear function to the inputs. Neural network training is based on a technique called “back propagation” that adjusts the weighting of neuron functions until it provides the correct results. They prove to be extremely effective in numerous tasks, particularly those that include pattern recognition, such as image processing, speech recognition, or medical diagnosis based on symptoms or scans. For neuromorphic computing, there are applications with which current challenges can be overcome.

With the blockchain-based neuromorphic computing approach, the company Neuromorphic.io wants to revolutionize the technology in the next few years. The company is also planning a decentralized application (DApp) that will be used as a marketplace for neuromorphic computing technology. The specially developed token NMP based on a smart contract should serve as a means of payment and enable the technology to be traded decentral. In addition, investors should have the opportunity to participate in the company by purchasing the NMP tokens.