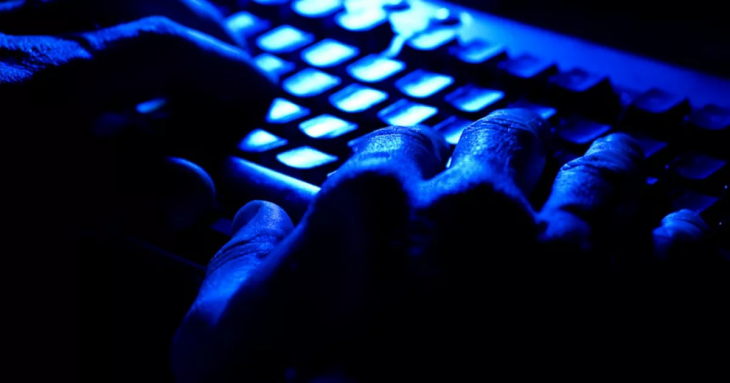 How will Google introduce two-step authentication?

“We are looking to initiate the feature for users who are less likely to get disrupted, and then based on the results, we’ll expand,” said Mark Risher, director of product management for identity and user security. Undoubtedly the feature was a daunting task for multiple users initially; however, this is not the case now.”

Having multifactor authentication is a key necessity when the world is connected virtually, and user privacy is a major concern. Even when hackers can extract the account details, they must undergo an additional check-in to gain access.

Once you enter the credentials, you will be asked to enter a randomly generated code from the authentication app, which users will receive on their devices. This won’t give the access to use the app until the user verifies it. Thus it makes it hard for phishers, scammers, hackers to penetrate your online accounts with internetprivatsphare.

This seems to be a beneficial security feature, but companies were reluctant to introduce this because that can dissuade consumers from using their services.

Roll out of two-factor authentication by Google

The company is geared to roll out this feature for all its users, but they want to ensure that this doesn’t lock out users from their main account. The company will initially work with users who already have access to this feature to understand their experience. Google is looking to seek answers for multiple questions—Do users feel safe? Is the process seamless? How to make users aware that single-step authentication is not safe and alone is a vulnerability?