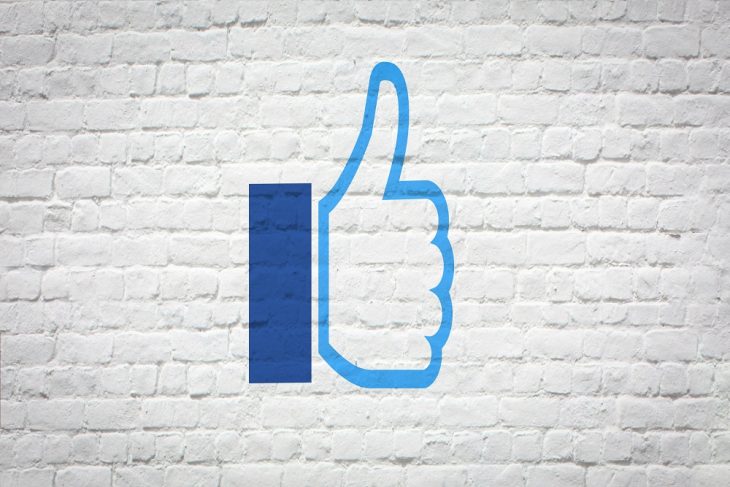 Way back in 2013, Facebook founder Mark Zuckerberg released a 10-page white paper essentially declaring that internet access was a human right on the same scale as food and water. His white paper was the basis for launching Internet.org, a supposedly nonprofit organization committed to bringing internet access to the entire world. Some eight years later, what is the status of the organization?

Facebook’s grand plans to connect the world never materialized. Furthermore, some of the decisions the company made in pursuit of its dream have backfired big time. For example, Internet.org’s successor – the Free Basics app – was banned in India because it violates internet neutrality laws.

Unfortunately for Facebook, Zuckerberg dreamed up a very bold plan without thinking the logistics through. He attempted to delve into something that his company is not equipped to do, very similar to his bold plans to create a Facebook cryptocurrency back in 2018. That plan has been shelved as well.

Flawed from the Start

Facebook decision-makers decided to implement Zuckerberg’s plan via an organization known as Internet.org. It was flawed from the start. First and foremost, Internet.org was billed as a nonprofit organization whose only goal was to get people online. But according to a 2016 Computer World report, Internet.org is anything but a nonprofit. It is a business development group within Facebook.

This group is tasked with working with Facebook partners, whoever they might be, to make free internet access available around the world. But it quickly became apparent that the Internet.org model wouldn’t work. So what did Facebook do? They replaced Internet.org’s original vision with a mobile app.

That mobile app ostensibly offers free internet to anyone who wants it, in the countries where it is offered. But here’s the thing: all that users get from Free Basics is access to the small number of sites Facebook has allowed onto the platform. Free Basics users do not get unfettered access to the entire internet.

The Drone That Wasn’t

Zuckerberg and Facebook came up with an equally wacky plan meant to coincide with Internet.org, a plan to answer Google’s vision of putting internet access balloons into low orbit. Facebook built a technologically advanced drone they named Aquila. It was supposed to continually fly utilizing solar energy. It would do for Internet.org users what orbiting satellites do for customers with satellite internet.

Facebook permanently grounded Aquila in 2018. They crashed their first prototype before building a second, then determined the project wasn’t financially viable. They have since joined forces with other companies looking to build drones of their own. To date though, the technology hasn’t seen much action.

If we give Facebook the benefit of the doubt and trust that their original motivations for Internet.org and Aquila were sincere, there is still no escaping the fact that providing internet access is an expensive enterprise in underdeveloped parts of the world. It is just as expensive in rural America, which is why people cannot get wired broadband very easily.

Houston’s Blazing Hog says that 4G wireless internet is the best technological solution right now, but even offering that option isn’t cheap. Not only that, but internet access also requires constant maintenance and development. Whether it is 4G wireless internet or wired broadband in the city, companies spend a ton of money every year keeping things up and running.

Facebook isn’t an ISP. They are not built to be an ISP. It’s no surprise that Zuckerberg’s grandiose vision failed for the simple fact that Facebook is only good at collecting and disseminating information. As for building satellites and internet infrastructure, that is not their gig.