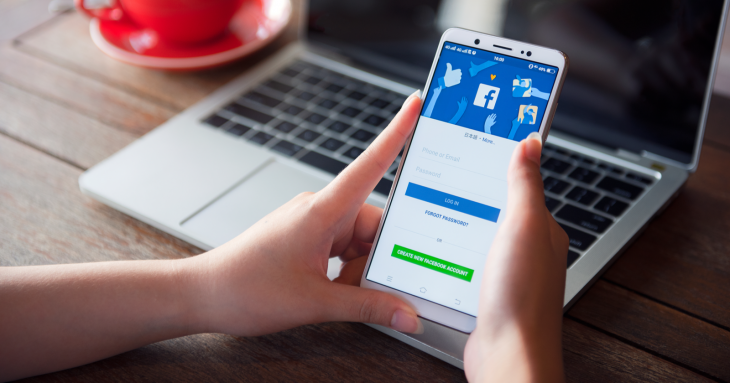 The popularity of Facebook ads can be broadly broken down into three major components. Firstly, the customer and how well they can be targeted.

Second, it’s best in class ROAS and many quantifiable metrics. Finally, the speed and engagement levels of this platform. Let’s have a look at the customer first. Not only can one reach any of Facebook’s 2.6 billion users with ads, but they can be segmented and accurately targeted to reach those who have shown the most interest in the product or are most likely to be interested in it.

The audience can be targeted at the early (brand awareness), mid (consideration phase), or late (click-through/install/purchase) stage of the engagement funnel. Because many Facebook users are quite transparent with their likes and interests, they can be micro-targeted based on much more than just demographics, e.g., political affiliation, behaviours, recent purchases, and major life events.

It’s one of the few platforms where one can target competitors by finding users who have indicated desired brands as their interest.

Wolfgang Digital’s 2020 KPI report claims that Facebook ads have a better return on ad spend than any other eCommerce platform.

Not only can you choose to spend as little or as much as you want (The total average cost-per-click across industries is as low as €1.72), but you will also know that it’s money well spent. Especially as Facebook users are more likely to click through on ads compared to users on other similar social media. Facebook’s Ad Manager allows you to measure ad performance as simple or as sophisticated as you like.

From total impressions and cost per impression to demographic breakdowns and attribution reports (where you can see which specific activities/channels/campaigns are generating the most results), you are sure to be able to draw useful insights to see what’s working and what needs to change. The facility for A/B testing, where you can compare your results against a population that haven’t been shown your ads or are shown slightly different ads, also exists.

Since fb ads are quick and easy to set up, they get shown as fast as you’d like to whom you like and can be adjusted in real-time when you see something that is or isn’t working. The risk of sunk costs that exists in more traditional advertising is heavily mitigated due to this. The high level of audience engagement is also something unique to Facebook.

There is a huge variety in the type of ads that one can show. These range from basic single photos and videos in-stream/in feeds to stories, carousels and slideshows. Soliciting engagement from the user to explore more within the ad is a big win for the advertiser, as they are getting more contact time with them.

Interactive ads which show a collection of products that can be browsed within a single ad or playable ones which might give more of an insight into the product than just viewing it are game-changers within the advertising space.