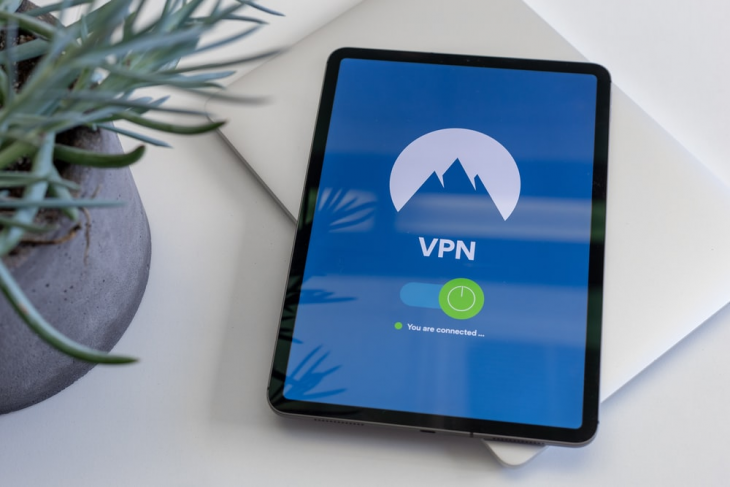 In the digital world, there is a constant need for updates and new software programs. These programs will ensure the smooth running and efficiency of mobile devices, especially PCs. However, there could be problems along the line. Most cases are often from the software provider, while others are probably from the device itself – compatibility issues.

Recently, the Windows Update gained new features that will help optimize efficiency. One of these features was the AMD Driver, designed specifically for Windows 10. However, there are claims and reports that this software update hasn’t been in its best performance.

The hardware manufacturer, Microsoft, after so many reports, removed the AMD Driver from the Windows Update.

What is the AMD Driver?

A few weeks ago, Microsoft pushed into the Windows Update a different type of driver called the Advanced Micron Devices, Inc. – SCSIAdapter – 9.3.0.221. This driver was supposedly designed to work with AMD-compatible mothers, which is why it is approved for Windows 10 PC.

It is an optional driver, so you can choose to either install or not.

What Happens to AMD Driver on Installation?

Windows 10 PC users that installed the AMD Driver haven’t said anything great about it. They claimed that installing this driver, it prompted them to restarting the PC. Even when the restart process is completed, a Blue Screen of Death Crash (BSOD) is displayed. The error message on the BSOD further states that: “INACCESSIBLE BOOT DEVICE.” Thus, it is impossible to gain access to the configured boot disk.

If one user complained about this, it could have been ruled as a problem from the computer; however, reports on platforms like Reddit and Windows 10 Feedback Hub showed it is a general issue.

What Has Microsoft Done So Far?

With several Windows 10 user coming out to say the driver hasn’t been great and causes PCs to boot, Microsoft took quick action to curb the situation. According to a Microsoft Software Engineer on Reddit: “We pulled the Driver from Windows Update.” He further stated that the driver was only rolled out initially for reliability testing.

With the first testing experience, the hardware manufacturer discovered other relevant things that will help improve the Driver’s quality. Microsoft also discovered that the Driver significantly affects users with Gigabyte 750 motherboards. Furthermore, by running an Automatic Startup Repair Feature, Windows 10 should boot after launching the Driver.

See internetetsecurite on how to use VPN to ensure internet privacy and security protection. By using a VPN you can also speed up games and take the pressure off your processor. As you run the client from your computer, the processor still has some work to do, but if you are playing HTML5 games, then the processor load is taken by the VPN software server you are connected to!