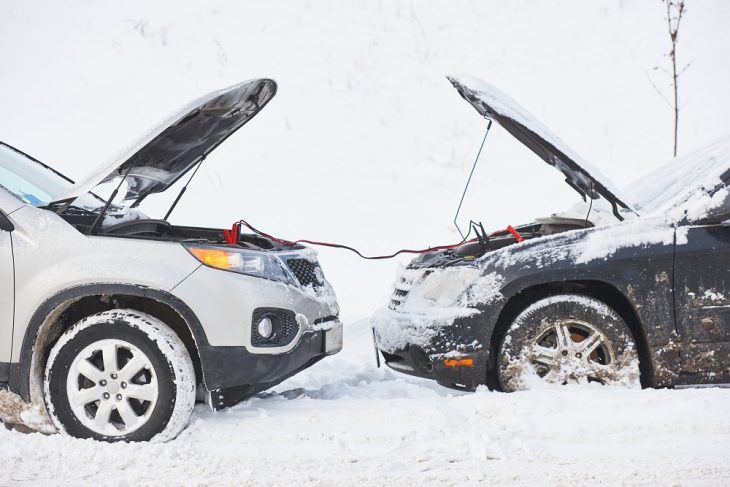 Looking after the battery of your car has long been an integral part of automobile maintenance. And into the future, it looks like it might only become more important still. Whereas in the past, the car battery has been for powering lights, onboard gadgetry, and other electric function superfluous to the actual powering of the vehicle, the rise of the hybrid, and now fully electric car, will soon see the battery take pride of place as the core of a vehicle’s power. But how do we properly look after a car battery?

In much the same way as other forms of battery technology, such as rechargeable batteries, have seen constant development and refinement towards – for example, the rechargeable smart batteries offered by companies such as Pale Blue Earth out of Park City, Utah – the battery inside a car has also come a long way, whether it is in an electric car or not. Yet for all that technology, it is the winter that still poses one of the biggest threats to car battery performance.

The biggest hazard for batteries in the winter months is of course the cold. For car owners, this can mean a car that simply will not start.

At higher temperatures, reactions happen faster and with more energy. Every battery relies on a specific chemical reaction – the transfer of electrons through an electrolyte between two charged substances – and as such the rate and energy of that reaction can be heavily influenced by ambient temperature. And high temperatures can be just as perilous as low as these speed up the reaction beyond the optimal rate, leading to premature battery failure. At colder temperatures, on the other hand, things are slowed down – and your battery might not start at all.

In the winter months then, it is best to have both a contingency plan for this eventuality but also to plan ahead and do what you can to prevent a dead battery in the first place. There are several things you can do, and these are tips that will only become more important as automobiles move steadily away from the internal combustion engine.

There is of course one thing that can protect your car battery from the cold – driving. Whether your car uses a fuel engine or an electric motor, the operation of both of these devices produces quite a significant amount of heat, which in turn warms your battery.

This has led to the idea of keeping your battery “exercised.” The trick is to drive for longer than ten minutes every day, as this not only keeps the acid in the battery flowing but also exposes it to a daily warming. The real killer here is extended periods of inaction in cold weather, so it is definitely worth keeping your car moving.

Wrap Up Your Car Battery

There is no fancy technology to this tip, just one of the most ancient rules in the book. You can of course simply wrap up your battery in a thermal blanket in order to keep it warm. It is best to apply this blanket just after a drive, in order to retain all of that heat for as long as possible.

Get Your Battery Checked

This tip might seem like a costly one, but repair shops in America will very often provide this service for free. By getting your battery checked, you can find out if any upgrades or additions may help you in keeping it warm. You can also learn the exact temperature at which it will freeze. There is no substitute for professional advice.