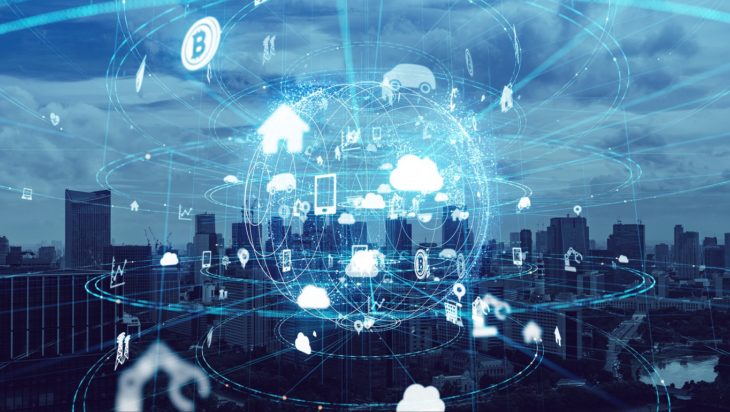 If you’re like me, you don’t want to be without a high speed Internet connection when you leave home. Many cellular phone companies, such as Verizon, provide a 3G Internet option that works anywhere you have a cell signal.

Verizon offers several ways to connect your laptop, netbook or other Internet capable device to the Internet. I will briefly describe the most common methods of providing 3G Internet.

I have personally used the Verizon MiFi to provide high speed 3G Internet access to my laptop and my wife’s netbook while I traveled. The MiFi is a portable wireless 3G Internet router and can provide broadband Internet service to up to 5 wireless Internet capable devices. It is very small, about the size of a half a deck of cards, and has a rechargeable battery. Wireless setup was easy and the MiFi performed flawlessly. The cost for the data plan in 2010 was about $60 for 5 Gigabytes of data per month.

You can use any of Verizon’s 3G smartphones to provide Internet access to your laptop or possibly other wireless Internet devices, depending on the capabilities of your 3G smartphone. Several of the latest smartphones have 3G mobile hotspot capabilities. Three popular choices are:

I presently use the Palm Pre Plus because Verizon offered a free 3G mobile hotspot package deal for as long as I keep the phone. The other mobile hotspot capable phones vary in what Verizon charges for the hotspot feature.

Most mobile broadband plans have a monthly data limit of 5 gigabytes or less and have heavy overage charges. I have never come close to going over my bandwidth limit. However, if you do a lot of heavy downloading, you should monitor your Internet usage closely.

Even if your smartphone doesn’t have mobile hotspot capabilities, it can still be tethered via a USB cable to your laptop or netbook to provide 3G Internet access. If you’re in the market for a new smartphone or have had your existing phone plan for a couple of years or more, you may be able to get one of the newest 3G Internet provider smart phones for next to nothing. Verizon and most other cellular Internet providers offer huge discounts and rebates when you sign a new contract.