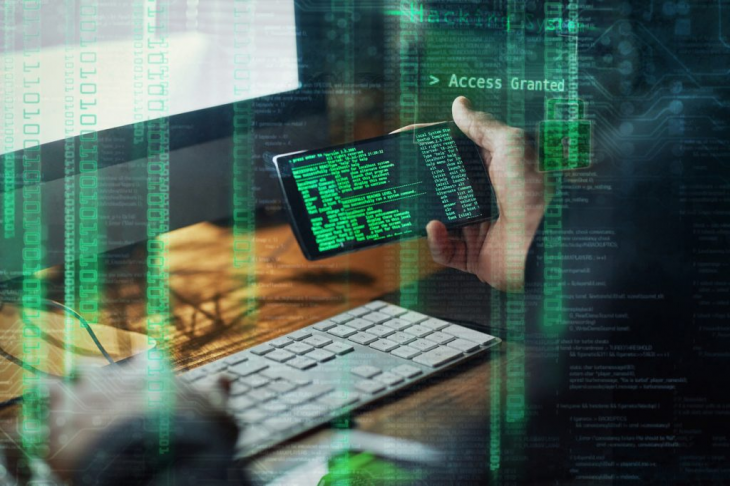 A group of hackers, personal data collectors, certificate forgers, etc., were detained by the Chinese police responsible for hacking 185 government websites. It is done to manufacture and sell fake certificates, which can be anything from financial services to medical care. China Daily revealed that the suspects hacked into websites managed by top professionals in 30 provinces, autonomous regions, and municipalities.

The head of the police cybercrime unit, Chen Xiaoping, revealed the group of terrorists had tampered with the official databases. It’s like if you check a person’s certificate details, it will show the hacker’s details in spite of the real owner. The public security bureau’s director in Jieyang, Xie Yaoqi, stated it had created big damage to the government’s image. According to reports, the incident took place on the 8th of December 2011 when the city’s office reported an attack that had been made illegally.

It led to finding seven suspects who have already started selling fake certificates in Jiangsu and Guangdong. After that, the entire discovery of the network was found to have spread over 12 provinces in China. By the 12th of July, 165 people were arrested who had already confiscated over 7100 fake certificates. Also, 10,000 fake seals are done, and many things have still not been counted.

Among the suspects, 14 were below 30 years, and the youngest one is 18 years. The important part is they have a strong strategy following which they won’t get caught. They used strangers’ bank accounts, overseas servers, and the details were revealed online. The hackers did so to show off their skills and not to make money. The fake certificates they created were sold between 10000 yuan to 4000 yuan, generating over 300 million yuan profits.

How has hacking impacted the market?

The hacking has caused a big market of fake certificates in the country, claiming over 30,000 people bringing the fake qualifications, including financial services, architecture, and medical care. Following this, Xu Jianzhuo has asked to take stricter supervision to tackle cybercrime by strengthening regulations and laws.

To protect your organization, you can prefer using a VPN connection. A Virtual Private Network is a solution through which you can protect the system from being hacked. GetMorePrivacy is a plan that’s reasonable and is offered by the leading VPN solution provider.