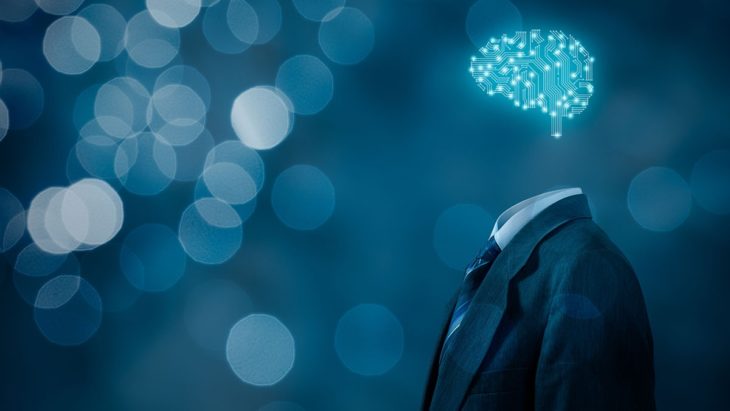 A two way radio employs various technologies to send and receive data. These technologies have been se developed that they make the use of this type of a radio very easy. Also with every technology, different types of features are incorporated within the radio so that it meets the needs of the customers.

The first two way radios employed a conventional technology in which operated on fixed channels. The use of conventional technology allows the use of only a single channel at a time even if the radio can operate on multiple channels. When radios are made using this technology, they are provided a scan feature so that the user can scan for and find the particular channel that one wants to listen to or use for the transmission of data. The provision of this feature prevents the user from using the channel selector that takes a lot of time to locate a particular channel.

Push to talk technology has also been used in these types of radios recently. In these radios, a button has to be pushed to start the transmission of data. These are popularly used in different types of vehicles.