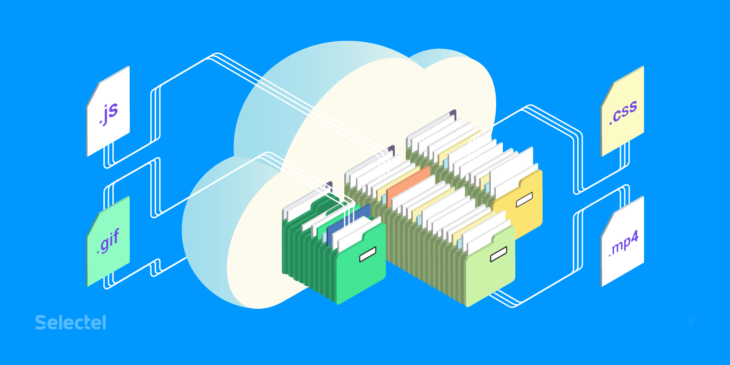 Cybersecurity is becoming more complex to understand and therefore poses a real problem for an SME that can mobilize few internal resources to protect its IT. Theft or destruction of data, denial of service, financial scams, industrial espionage … so many attacks that companies are increasingly victims and whose consequences can be dramatic. It is, therefore, essential to implement a computer security policy without making huge investments.

Each company’s Internet access point, whether at headquarters or each remote site, is potentially a passage that a hacker will take to access the company’s computer system. In the case of a multi-site network, to simplify global IT security, it is advisable to limit the number as much as possible, favoring a virtual private, secure network (VPN) approach with single secure Internet access at the core of the network.

Wifi terminals, sometimes unsecured, deployed on the premises of the company should be placed under surveillance. Often these terminals allow direct access to your network. The HPE Aruba 2530 series gives a secure and reliable connectivity for your business making it a part of your computer security

Depending on the reach of the terminal, the unprotected entry point may even be accessible from outside the premises. Controlling these access must be part of the company’s IT security policy.

In the event of a failure of the information system (IS), the possibility of restoring data preserves the activity of the SME. This ability to restore business data (on both servers and workstations) is the most effective protection against ransom ware malware. The company can continue its activity by recovering the data stored and updated regularly. It will then be necessary for these backups to be stored outside the company so as not to be encrypted in the event of an attack in the same way as the user documents.

What characterizes cybercrime is its permanent evolution. Indeed, hackers are full of imagination to find new attack techniques. Since security vulnerabilities are generally corrected in tool updates (firewalls and antivirus), it is essential to maintain all the computer installations  (applications, operating systems, switches like Cisco SG350 etc.) even if this operation can sometimes seem time-consuming.