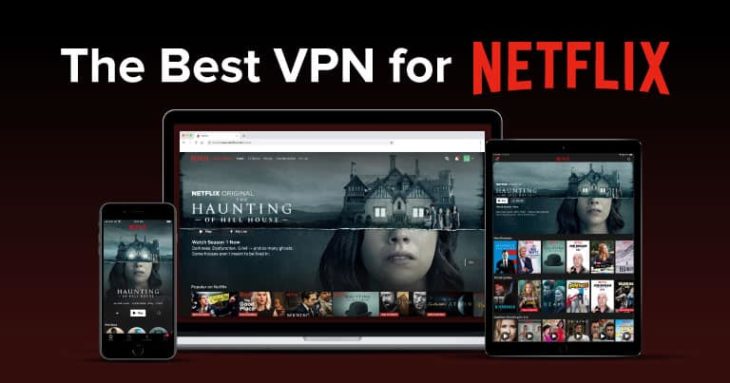 Executing a search for Vpn netflix gratis will send you off in a direction towards better safety and security when you are watching your must see shows, but why do you keep on getting a pop up message telling you the content is not available?

Geolocks and why they’re there

A geolock is essentially a string of coding which prevents certain people from watching content online. This sounds very harsh but many broadcasting channels and online streamers all have the same idea.

Geolocks are usually set around the same borderlines as countries on a geographical map. The common trait of geolocks is that people from one region, or one country, are allowed to watch the online content, but not a different region. As an example, a lock could be placed on French TV so that Italians can’t access it etc.

So why are they there? Geolocks usually boil down to two common reasonings which involve copyright laws and advertising contracts. Advertisers often take out contracts with online streamers so they can reach a wide audience with very little effort. As some products and companies are only affective in some particular regions it makes sense to place a lock on the content so the clauses of the advertising contract are met. Even though it is a pain for other viewers wanting to access the content.

A similar scenario is seen with copyright laws. Much more complex, the laws behind copyright quite literally cover every aspect attached to a show or movie. There’s the actors, brand names, content and piracy issues to be considered, which is why the laws are so tightly bound together.

How can a VPN help?

VPNs have a very useful perk. Alongside their main objective to protect adequate protection for personal data and accounts, VPNs have the ability to join up to servers which are based in different regions. This is useful if you are working abroad or work across long distances. But in this instance, the virtual relocation is crucial.

As geolocks work based on pre set boundaries, the way to get around those locks is by setting foot within the right boundary. Even a virtual foot.