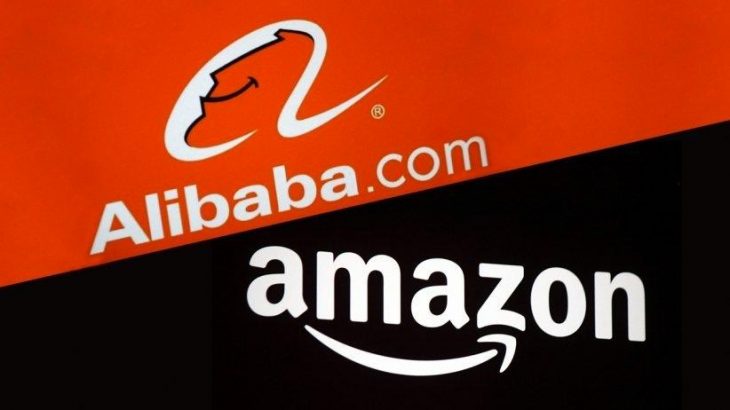 Both Amazon and Alibaba are highly disruptive and inventive businesses. The two tech behemoths built two massive platforms for selling products and services, two unstoppable ecosystems that are permanently altering the way we do business, both on and off the internet. You can get more details about Amazon and Alibabafrom the below link:

Things we have in common about Amazon and Alibaba

Both Amazon and Alibaba are sales platforms, brand names and media platforms, and the initial point of contact for brands. Amazon and Alibaba are just as good as Google and Facebook regarding product discovery. According to a survey by Jumpshot, Amazon beat Google for product searches from 2015 to 2018, expanding from 46 percent to 54 percent, while Google fell from 54 percent to 46 percent.

Amazon has a 49.1% eCommerce market share in the United States to increase revenues to $400 billion by 2020, making it the world’s largest firm. Instead, Alibaba has a 58 percent market share in China’s B2C sector and is aggressively growing outside of China, intending to raise non-Chinese revenue from 10% to 50% of total revenue by 2035, serving 2 billion customers, thereby becoming the world’s fifth-largest company.

Jack Ma, the founder of Alibaba, is a tremendously smart guy who understood how to work with Chinese regulators to develop the first true economy Eastern Empire. Jeff Bezos, the founder of Amazon, defined the vision many years ago: The Everything Store. Surprisingly, he plans to leave his company to focus on philanthropy and education, much like Bill Gates did and continues to do for many years. Instead, Jeff has announced that he will devote $2 billion of his money to assisting homeless families and establishing low-income pre-schools.

The advent of technology has resulted in the growth of various areas of the economy, including e-commerce markets. Consumers and producers have adapted to the convenience of selling and buying things through online platforms. They are online marketplaces that allow suppliers and sellers to interact with potential clients.

Ecommerce is a booming sector that people utilize daily to acquire items conveniently. As a result, many firms are moving their operations online to use the internet and reach a larger audience. Entrepreneurs are migrating online in the same way that buyers are. Still, there is a question over which marketplace is the best, which has led to the comparison — Alibaba vs. Amazon.

Amazon has gained popularity in the first name that comes to mind regarding the electronic commerce business. It produced 232 billion dollars in revenue last year, making it the market’s largest eCommerce platform – but others are on the rise. Alibaba, for example, is the most powerful platform in China. Even though Alibaba generates nearly half of Amazon’s income, it is still a formidable opponent.